"At Cheng Ballet Academy,
We Truly Believe That Art Can Have A Positive Effect On Society. We Aim To Bridge The Gap Between Dance And People By Contributing Our Professional Training, Passion And Experience."
THE FOUNDER & ARTISTIC DIRECTOR THE FOUNDER & PRINCIPAL 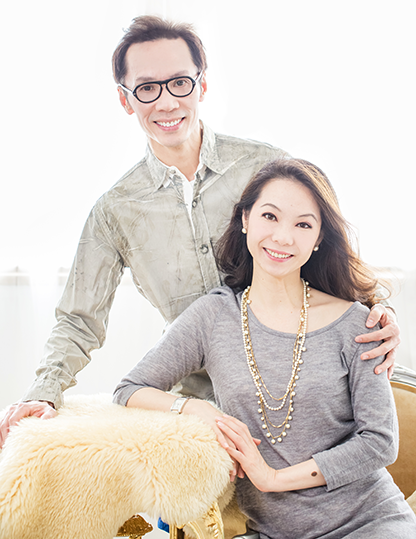 In 1996, Dr Lee Chiao obtained her master's degrees majoring in the Art of Ballet Rehearsal Coaching at the St. Petersburg State Conservatory of Music, Russia. She also studied Historical Dance Teaching Methods and Character Dance Teaching Methods with various Russian authorities and experts on these methods - many of them graduates of the famous Russian Vaganova Academy. 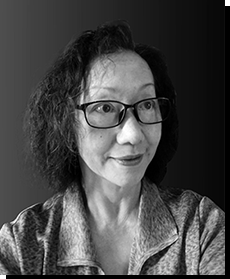 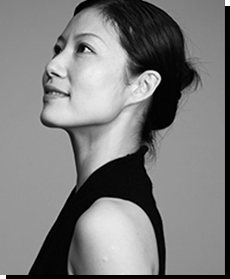 She recently received her 2nd nomination for choreography from the Isadora Duncan Dance Awards and is the artistic Director of Lin HH Dance Company. Hsiang-Hsiu Lin got her BA in dance and MA in performing arts from the San Jose State University, and was a chartered member of the LimФn West Dance Project. She also joined the Limon Dance Company's 50th anniversary tour. Lin has received many grants and awards from Taiwan's National Cultural and Arts Foundation (NCAF) for her outstanding performances and choreography. 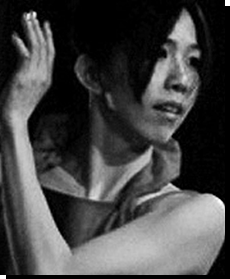 Mr Saramite was a soloist at the prestigious Paris Opera Ballet.

At 17 years old he entered the Paris Opera Ballet Company. Since then, he has been part of numerous productions by the company staged at the National Paris Opea such as "La Dame aux Camelias" (John Neumeeir), "The Parc" (Prejlocaj), "Oneguine" (John Neumeer), and recently "Cinderella of Noureev" (different soloists roles), as well as touring with the company both in France and abroad ... 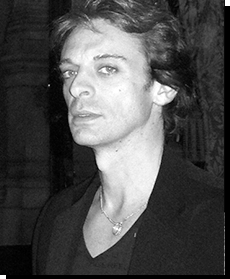 Dinna Bjørn is known as an expert on the work of August Bournonville (1805-1879). She was director of the Norwegian National Ballet from 1990 to 2002 and advisor to the artistic director of the Royal Danish Ballet from 1997 to 2000. She has been director of the Finnish National Ballet since 2001 until July 2008. Dinna began her career at the Royal Danish Ballet in 1964. In 1968, she won a bronze medal and the prize for the best artistic interpretation at the Varna international ballet competition in Bulgaria. 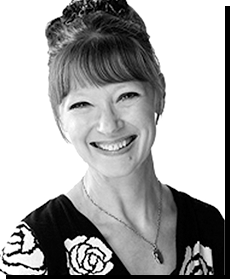