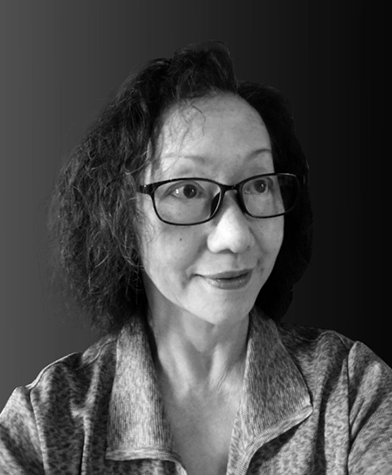 With frequent appearances in many international arts festivals, including the Next Wave Festival, Cloud Gate has received high acclaim throughout the world, including the naming of Cursive: A Trilogy for Best Dance Choreography by German magazines, Ballet-Tanz and Theater Heute. 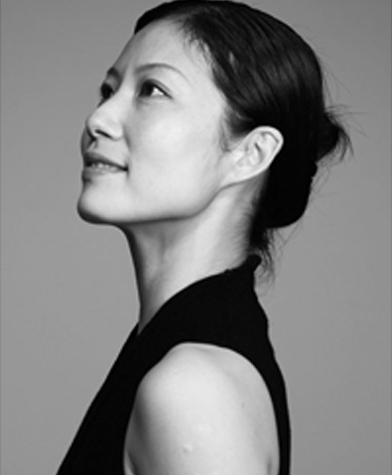 Dinna BjФrn is known as an expert on the work of August Bournonville (1805-1879). She was director of the Norwegian National Ballet from 1990 to 2002 and advisor to the artistic director of the Royal Danish Ballet from 1997 to 2000. She has been director of the Finnish National Ballet since 2001 until July 2008. Dinna began her career at the Royal Danish Ballet in 1964. In 1968, she won a bronze medal and the prize for the best artistic interpretation at the Varna international ballet competition in Bulgaria. In 2003 she received a Norwegian Royal Order of Merit by King Harald.

She was co-founder (with Frank Andersen) and member of the specialist faculty of "The Bournonville Summer Academy" in Midland, USA in 1985 and 1986 and at the Royal Danish Ballet in 1988, 1989, 1991 and 1992. In the end of her term as the Ballet Director at the Finnish National Ballet, Dinna BjФrn received the Danish Dannebrogorden decoration and the Order of the White Rose of Finland - Knight 1st Class. 2/2008 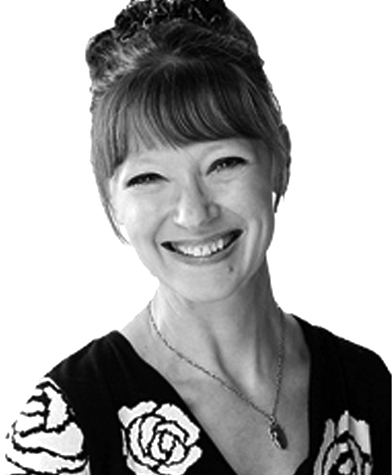 Lin recently received her 2nd nomination for choreography from the Isadora Duncan Dance Awards and is the artistic Director of Lin HH Dance Company. Hsiang-Hsiu Lin got her BA in dance and MA in performing arts from the San Jose State University, and was a chartered member of the LimФn West Dance Project. She also joined the LimФn Dance Company's 50th anniversary tour. Lin has received many grants and awards from Taiwan's National Cultural and Arts Foundation (NCAF) for her outstanding performances and choreography.

Lin formed the Lin HH Dance Theatre in 2003 and produced "Secret Garden" and 2004 "Body At War" at the Experimental Theatre of the National Theatre. In 2005, Lin invited Robert Regala, the principal dance artist from LimФn Dance Company - to perform with her in Taiwan's premiere of the LimФn classic duet "The Exiles" and the production of "East& West / Mix& Match" and 2006 "Believe or Not!" They have toured Taiwan and have also been invited to the US by SJSU/ Dance Work.

In 2007, she choreographeda contemporary ballet play, "The Peony Pavilion" for Kaoshiung City Ballet. In addition, she has received grants from NCAF for "Tilt ". In 2008, Lin was selected as one of the emerging Taiwanese choreographers and received grants for her choreography work in "Shouting". Lin has also produced company seasonal performances "The Other Side of Darkness". In 2009, Lin was invited as the company choreographer of sjDANCEco in US and also performed as a guest artist for the inaugural performances of De Anza Performing Arts Center. In 2010, by the invitation of Dimension Performing Arts and funding from Council for Cultural Affair of Taiwan, Lin brought her dancers from Taiwan and collaborated with the sjDANCEcόs artists and University Dance Theatre of SJSU for her evening long production of Mix / Match 2010. In the last few years, she was invited back to Taiwan to choreograph for the National Taiwan University of Arts and the Kaoshiung City Ballet Company and also the Graduate Program of NTUA, Dance in Taiwan.

As an educator, Lin has taught in many places including: the Dance department of San Jose State University and Taipei National University of the Arts, the National Taiwan University of the Arts, Kaoshiung City Ballet, Taipei Circle Dance Company and Cloud Gate Dance Theatre. She is also a certified Astanga Vinyas Yoga teacher and is currently teaching Dancing Yoga and company class at sjDANCEco. 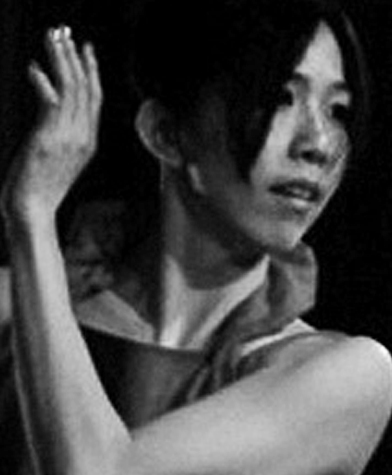 He took part in the International Competition of Varna in 1994 and was ranked 2nd in the juniors division. He was invited to perform in "Nutcracker" at the Boston Ballet, then at the Houston Ballet.

Alexis is the dance partner of Laetitia Pujol, the star dancer of the Paris Opera Ballet, for galas around the world; they are especially recognised for their interpretation of Diane and Actaeon. In 2002, Alexis was chosen by Maurice Bejart to dance the first roles in his last creation for Paris Opera Ballet "Le Concours".

In 2002, Alexis has obtained the National Certificate of Ballet Instructor from the Ministry of the Culture in France that allows to him to teach ballet in the Paris Opera Ballet School and in higher ballet academies in Europe. He teaches the Paris Opera Ballet method and techniques to male and female advanced students or professional students.

During his availability, Alexis gives ballet master classes in important academies or companies in different countries such as Australian Ballet School, Hong Kong Academy of Arts, Royal Ballet School of London, Tokyo Ballet School, amongst other professional schools in USA. Alexis also gives private lessons to some of the ParisOpera Ballet School students. 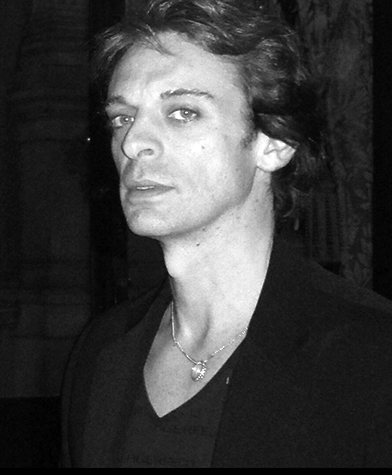