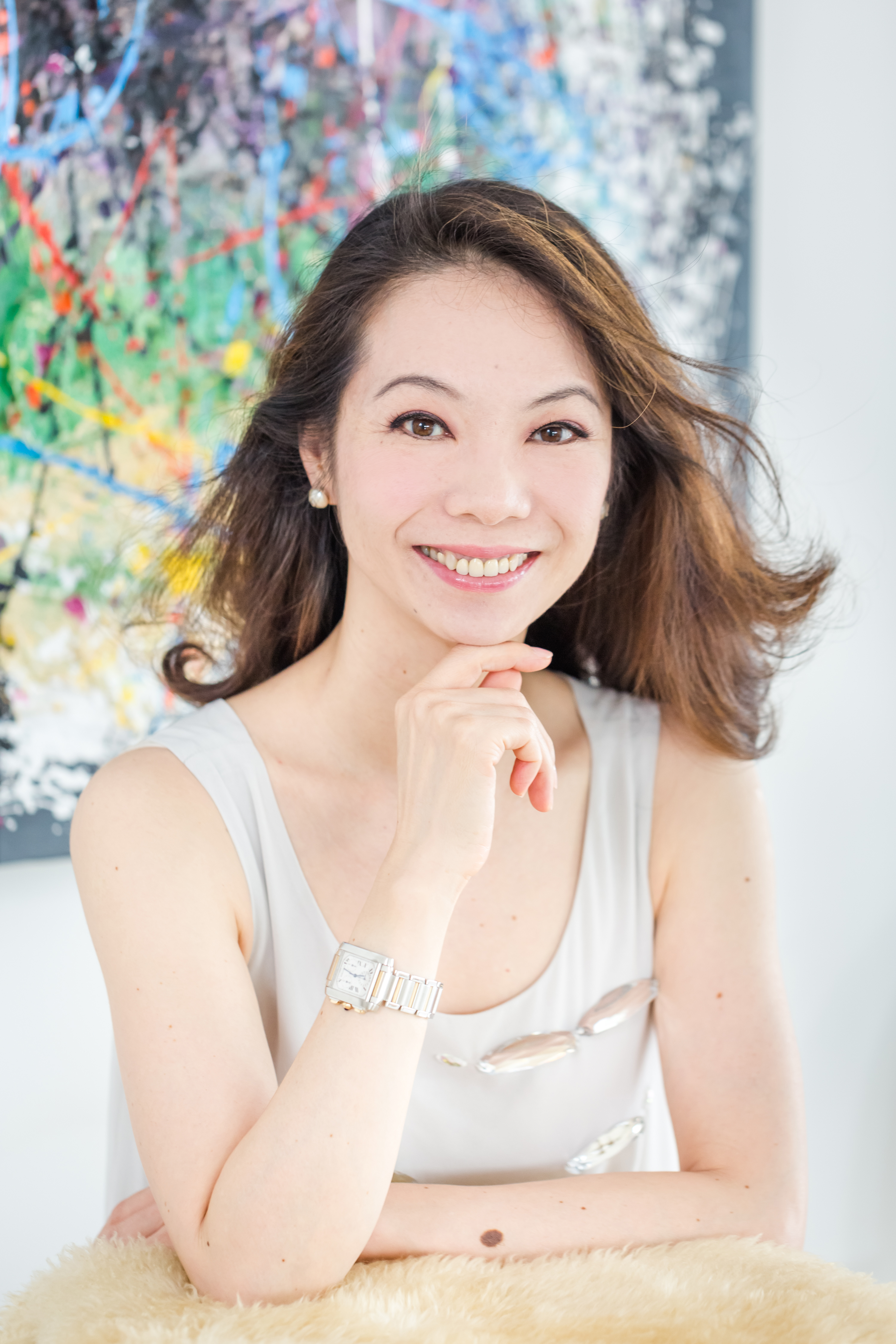 TAN YALING
"I hope to groom all of our students into technically proficient & emotionally intelligent dancers of the highest calibre & put Singapore dance training on the world map."

Ms. Tan graduated from the National Taiwan University of Arts and started her career with The Atlanta Ballet upon winning the National Scholarship for training in 1990 and has since worked with The Metropolitan Ballet Theatre,Ballet Contemporaneode Caracas in Venezuela and Singapore Dance Theatre. She has danced numerous principal roles in many countries throughout South America, Europe and USA, including the 14th International Ballet Festival of Havana in Cuba, and has performed the works of many famous choreographers including Balanchine,. Jiri Kylian, Nacho Duato, Natalie Weir , Stanton Welch, Richard Wherlock, Val Caniparoli, Thierry Malandain, Andre Prokosky, John Butler, Jean Paul Comelin, Graham Lustig, Goh Choo San and more.

Ms. Tan founded Cheng Ballet Academy in 2006, and as the Principal, is one of the main guiding forces behind the ballet school. Armed with a burning professional ambition to put Singapore and Singapore-trained dancers on the world-map, she has been instrumental in Cheng Ballet Academy's stellar line-up of awards and prizes won in many prestigious international ballet competitions. Her students have garnered summer scholarships at famous ballet schools such as The Berlin State Ballet and The Kirov Academy of Ballet in addition to consistently bringing home top prizes at the Youth America Grand Prix, World Ballet Competition,American Ballet Competition, NBA Ballet Competition and Japan Ballet Competition. (For the latest and full award listings, please view our Award page)

In addition to maintaining her career as the Principal and the other half of a competitive training duo, Ms.Tan is also a highly skilled costume designer,-personally designing and overseeing all costume and design aspects of the Academy's glittering ballet productions. She firmly believes in her responsibilty in the provision of professional ballet company-level performing experience to all her students.

Lastly, she was also part of the faculty at the LaSalle College of Arts and her vast experience has also led her to coach ballet outside the realm of dance - such as for the Singapore Gymnastics team.